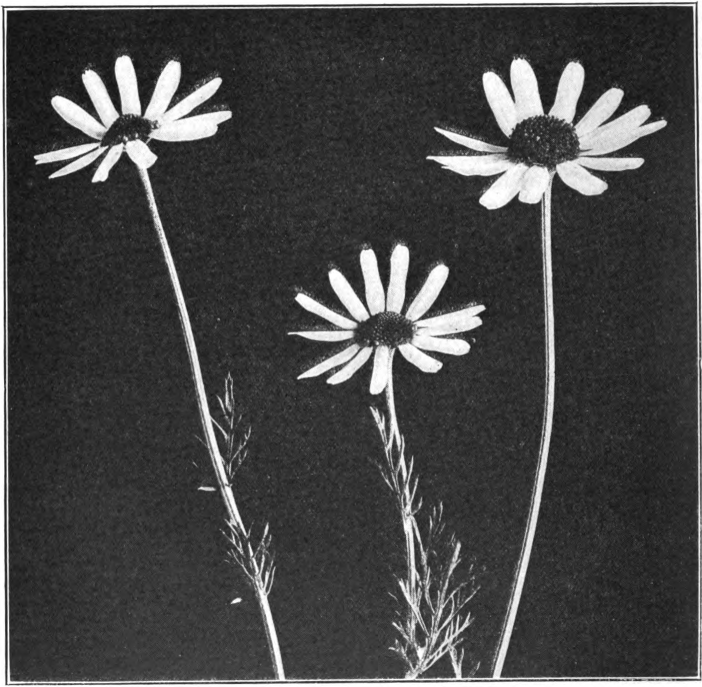 MESQUITE (Prosopis glandulosa). — This genus includes about 15 species of trees or shrubs growing in the warm arid regions of both the Old and New Worlds, but most abundant in America. In the United States there are two species, P. glandulosa and P. velutina. Texas mesquite (P. glandulosa) is also called algaroba and honey-pod. In the lower Rio Grande Plain it is a large tree attaining a height of 40 feet and a diameter of 2 feet; but on the dryer soil south and southwest of San Antonio there is a vast mesquite forest consisting of trees 10 to 15 feet tall. On arid land the mesquite becomes a straggling shrub with crooked branches. It is found from Kansas to Texas, Arizona, and southern Nevada, and southward to Mexico. (Fig. 80.)

It is probable that mesquite first invaded Texas from Mexico near Matamoras about one hundred and fifty years ago. Until comparatively recent times the Rio Grande Plain was a grassland, but mesquite and various shrubs have spread over it very rapidly. There are many who remember when hundreds of acres now brush-