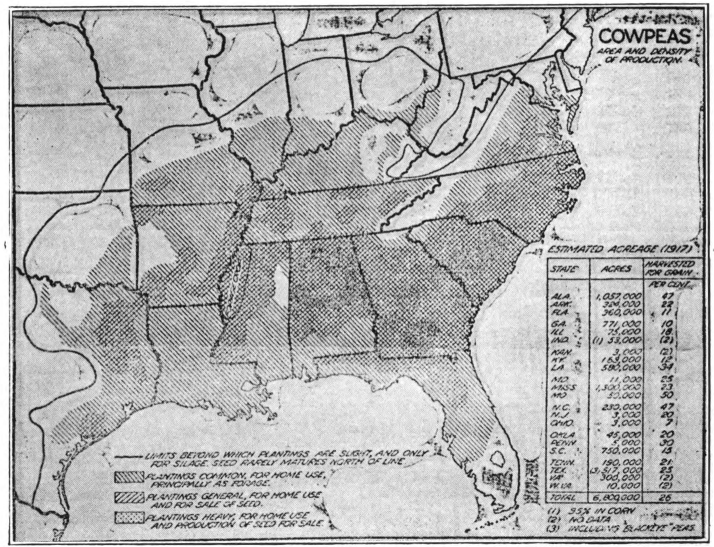 sufficiently abundant the flowers of crocus should be excellent for stimulating early brood-rearing.

CROCIDIUM MULTICAULE. — At Hermiston, Oregon, this little Composite plant grows on arid or desert land in great abundance. It is one of the earliest sources of pollen; and, in 1919, beginning with the 18th of March, there was for ten days a honey flow which yielded not far from five pounds of honey per colony. This unexpected flow occurred during a period of night frosts followed by bright warm days. The plants are only three or four inches tall, and the stems terminate in rather small heads of bright-yellow flowers. It does not occur east of the Pacific Coast states. For a vernacular name it may be called yellow crocid.

CROWNBEARD (Verbesina virginica). — On moist land in Texas crownbeard is very abundant, the white flowers blooming in the fall and yielding a large amount of amber-colored honey which is largely used for winter stores. Two other species of Verbesina occur in Texas, Texas crownbeard (V. texenis) and sunflower crownbeard (V. helianthoides). On the yellow flowers of the latter species there have been observed in the central states many species of bees gathering nectar. The crownbeards are mostly tall perennial herbs with winged stems and opposite ovate leaves and clustered or solitary heads of flowers.

CUCUMBER (Cucumis sativus). — Cucumbers, muskmelons, cantaloupes, watermelons, squashes, and pumpkins are all of value to bee culture both for nectar and pollen. In the vicinity of pickle-factories large areas are devoted to growing cucumbers. Two factories at Marengo, 111., are supplied by 600 acres, which yield from 75,000 to 100,000 bushels of cucumbers annually for picking. The fields vary in size from one-half an acre to three or four acres, and the ground is completely covered by the large heart-shaped leaves. The total number of acres cultivated for cucumbers throughout the country must be very large. As many as