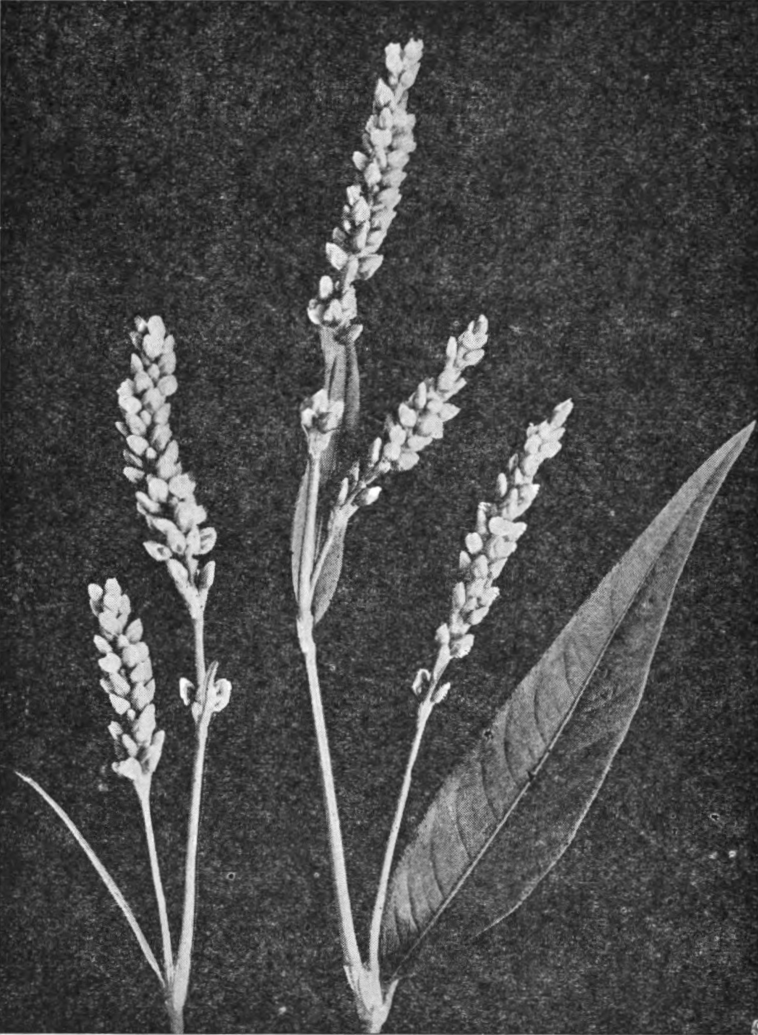 clusters of pink flowers with purple bracts, introduced from Europe and established in many eastern states. The mild honey is white with a pinkish tinge. In Vermont according to Phil Townsend a surplus up to 50 pounds may be obtained. It can be planted on run-down land.

MINT, PINK (Stachys Drummondii). A mint with long clusters of rose-red flowers. It produces a light amber honey with a minty flavor in late winter in the Rio Grande Valley of Texas. Chiefly of value for spring build-up.

MOUNTAIN LAUREL (Kalmia latifolia). A bush with thick evergreen leaves and pinkish flowers in large roundish clusters and 10 explosive sta- mens which shower bees with pollen. Mountain Laurel occurs from southern Maine to Florida and Louisiana on rocky hillsides and acid swamps. The honey is light amber and so thin it may ferment. The plants contain a poison called andromedotoxin which poisons stock and sometimes it occurs in the honey. After eating a spoonful of such honey, people feel numbness and may lose consciousness for several hours. No after effects have been reported.

PEACH (Amygdalus Persica). The great masses of pink flowers attract insects and furnish an important spring source for brood rearing. The honey is bitter. The J. H. Hale and the Mikado must be cross-pollinated; other varieties are more or less self-fertile.