ALFALFA, LUCERNE (Medicago sativa). Alfalfa is a legume with clusters of pea-shaped blue flowers. Although it is raised all over the United States, it is most valuable to beekeeping on irrigated land on the western plains above an altitude of 2000 feet. The honey is white or extra-light amber with a fine flavor and good body, an outstanding table honey. Alfalfa blooms throughout the summer because it is usually cut several times for hay. It is ranked as first in importance as a honey plant in Utah, Nevada, Idaho, and Oregon, and is very important in most of the western states. When a hot dry spell comes during the blooming period, alfalfa often yields well in many eastern states such as New York and Vermont. The flowers are explosive and only a large, strong insect can depress the keel suf- ficiently to trip the mechanism of the plant. The best natural pollinators are leaf-cutting bees (Megachile) but honeybees can trip the flowers. However, they find this so difficult that they soon learn to “steal” the nectar through slits in the sides of the floral tube without pollinating the flowers. Surpluses of 100 to 150 pounds are common in the western states, and strong colonies may store up to 300 pounds or more.

ANISE HYSSOP (Agastache anethiodora). Perennial herbs up to 4 feet tall with dense spikes of 2-lipped, blue flowers, native to northcentral United States. Anise hyssop has been widely distributed as a honey plant by Pellett Gardens. They report that it is more frequently visited by honeybees than any of the other 500 species in their gardens. It blooms from early sum- 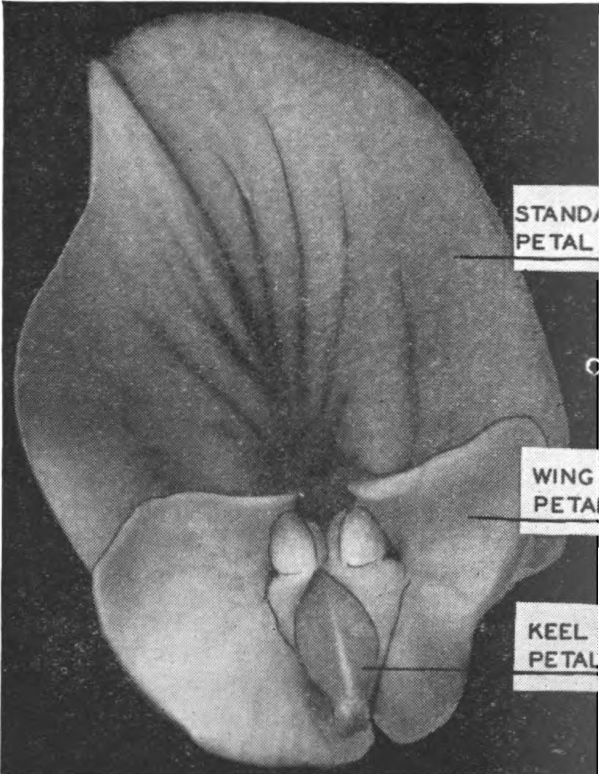 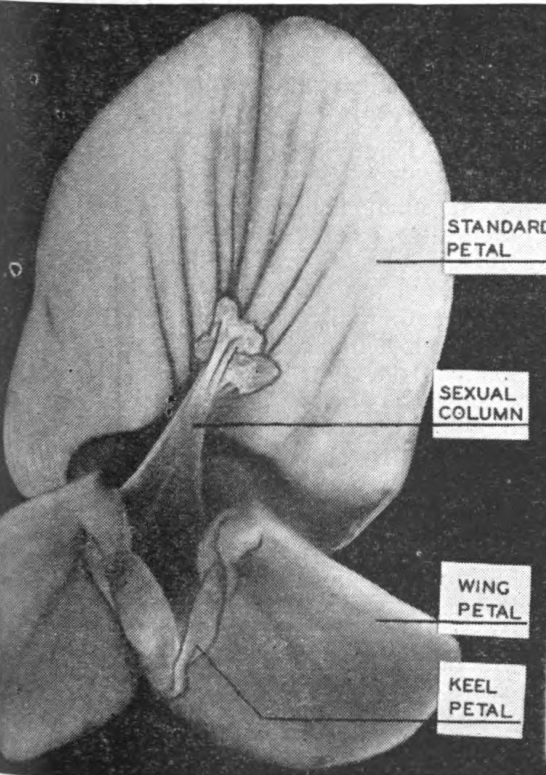