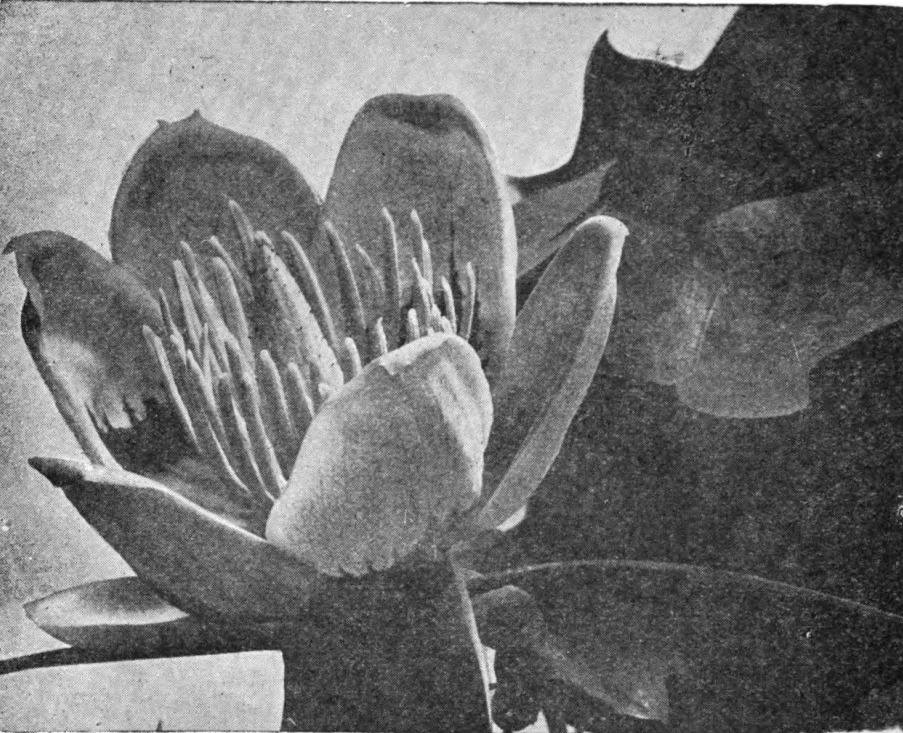 honey is usually sold as table honey and is locally popular.

WILLOW (Salix spp.). Shrubs or trees up to 100 feet with catkins of yellowish flowers in spring, the male and female flower clusters on different trees. The pussy willow (S. discolor) is very valuable for spring stimulation. In Louisiana and adjacent states, the black willow (S. nigra) yields tons of honey with as much as 100 pounds for one hive. The honey is extra-light amber to light amber with a fair flavor often described as weedy. It is generally blended or sold for commercial uses.

WINGSTEM, GOLDEN HONEY PLANT, STICKWEED (Actinomeris alternifolia). Tall weedy herbs to 8 feet, the coarse stems with green wings and composite heads of yellow flowers, the rays irregular. Range from New York south to Florida and Louisiana growing in old fields and waste places. The honey is a medium yellow color with a fair to good flavor. Wingstem is often the most important fall honey plant in hilly country in eastern Kentucky and Tennessee. L. H. Little reports averages up to 50 pounds in Smith County, Tennessee.

YAUPON (Ilex vomitoria). An evergreen holly without prickles, common in the southern states, sometimes yields a surplus of 15 to 30 pounds according to Roy S. Weaver, Navasota, Texas. The honey is white to extra-light amber but comes so early in April that most of it is used in brood rearing.

YELLOW FLOWER (Heterotheca subaxillaris). Herbs 1 to 2 feet tall with composite heads of yellow flowers with numerous rays. Yellow flower is valuable chiefly in southern New Jersey, where Milton Stricker wrote that he got an average yield of 40 to 60 pounds over a 10-year period. The honey is yellow with a strong, pungent flavor. Most of the honey is used for winter stores.

YELLOW ROCKET (Barbarea vulgaris) is a species of mustard that often takes over the country side in spring and sometimes yields a strong, rich yellow honey. In northern Ohio in 1955, Jack Deyell extracted several hundred pounds of this honey from The A. I. Root Company apiaries.