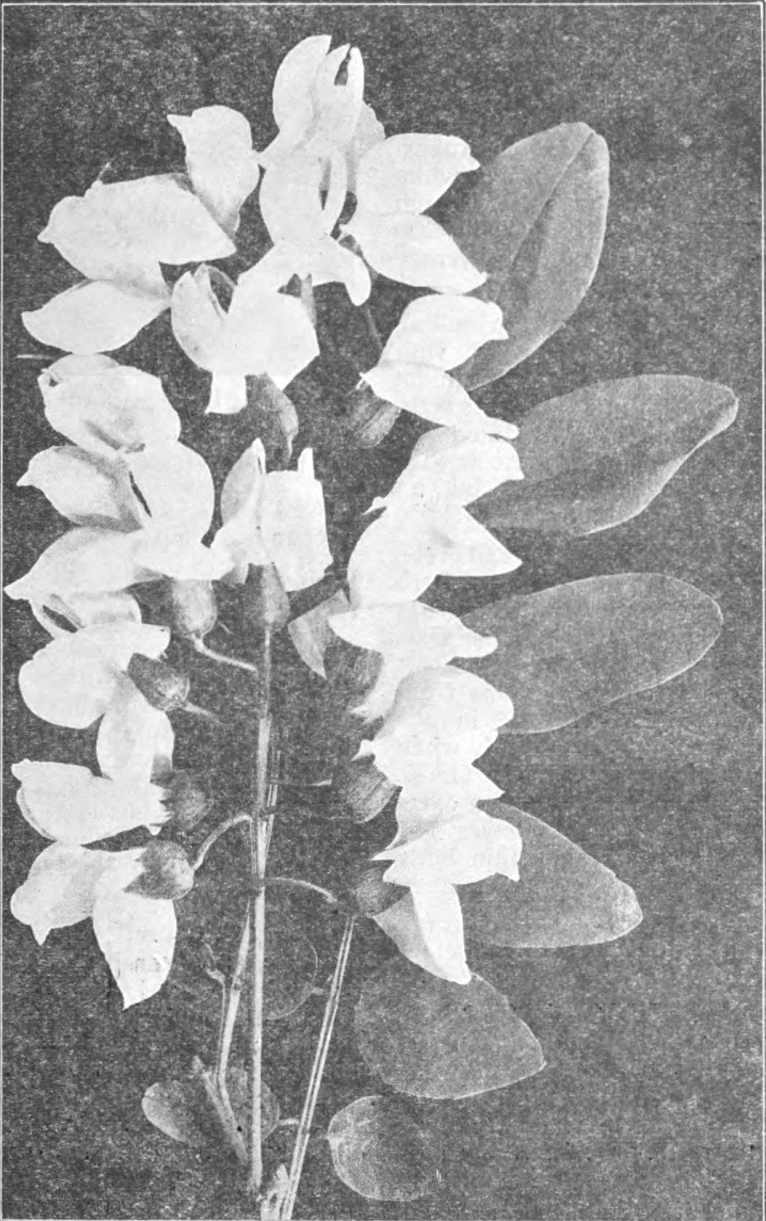 ey is rarely obtained, but is said to be light and well flavored.

MANGROVE, BLACK (Avicennia nitida). Shrubs or small trees with small white flowers and evergreen leaves, found along the coast of south Florida, north to New Smyrna on the east coast and to Tampa Bay on the west coast. The honey is white to light-amber with a thin body and a slightly brackish taste. Black mangrove usually grows a little back from the water rather than in it as in the case of the red mangrove. Before the great freeze in the 1890’s surpluses of 500 to 600 pounds were reported. Now surpluses of 50 to 75 pounds are average.