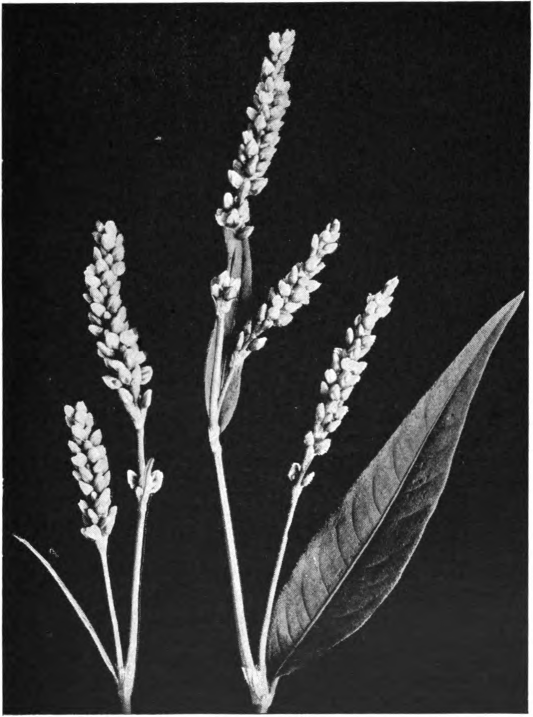 The extracted honey has a good flavor and varies in color from a light to a dark amber. Heartsease comb honey, in point of color, is almost as white as that of clover. The extracted granulates in very fine crystals, and looks very much like the candied product of any white honey. Care should be taken in liquefying, as heartsease honey is injured more easily, and to a greater extent, by overheating than any other honey.

In New England heartsease is of no value as a honey plant, and is apparently of little importance throughout the eastern United States. The genus Polygonum also contains many other species, some of which are known to be of value locally. Water smartweed (P. acre), common in wet places, in Yolo and Colusa counties, along the Sacramento River, California, is reported to yield large quantities of dark honey of a poor quality. Another species (P. Bolanderi), found only on rocky outcroppings in the Napa and Mt. Hood ranges in the same state, is said to yield every year about 20 pounds per colony of an amber-colored honey. It blooms during September and October. The fields also are often white with the flowers of the common knotweed (P. lapathifolium), found throughout temperate North America and also in Europe and Asia.