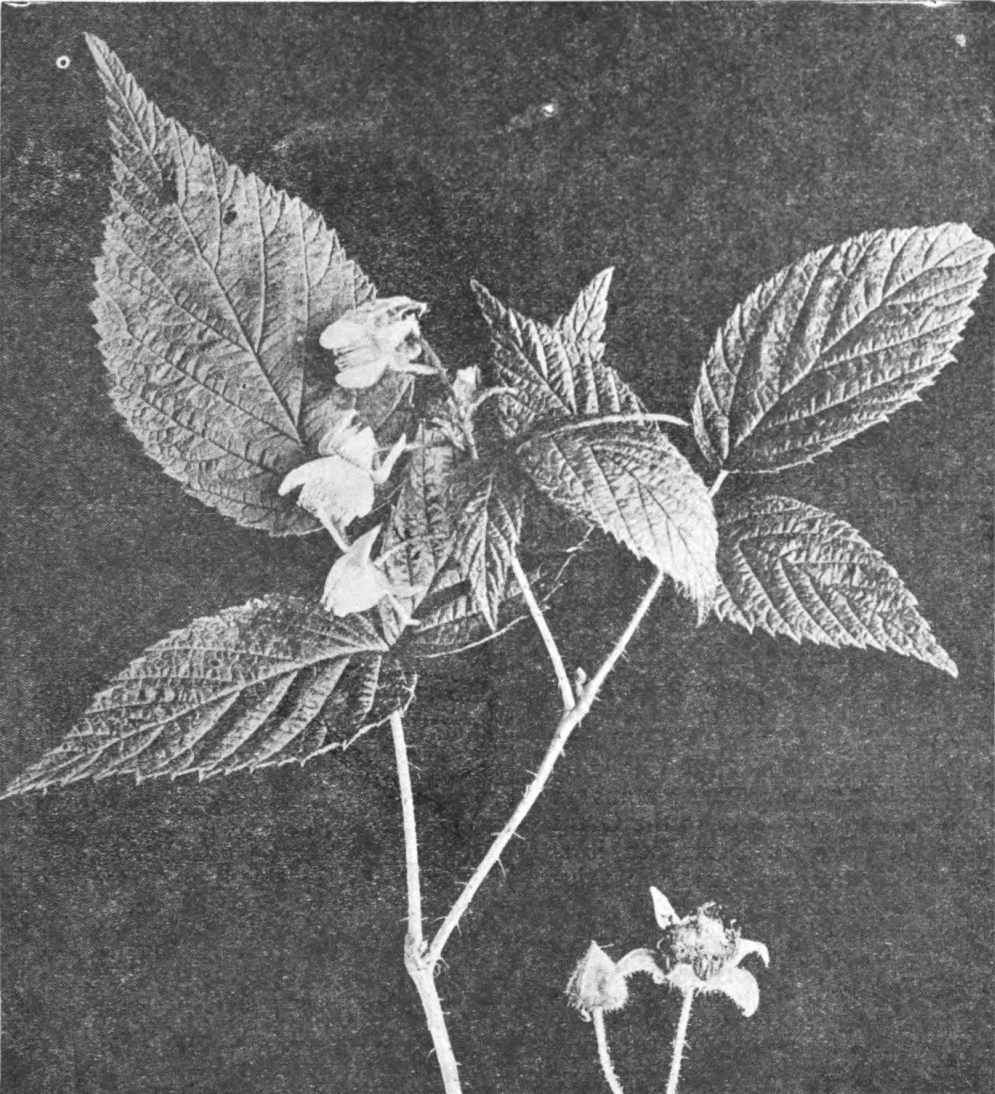 farther south are visited freely by bees. There is a wild black raspberry (R. occidentalis) in the south central states. In the west the salmonberry (R. spectabilis) yields some nectar.

SAGE, BLACK (Salvia mellifera). Also called BUTTON SAGE. Shrubs 3 to 6 feet high with 2-lipped, white flowers with a blue tinge, found from south side of Mt. Diablo, south along the California coast into Mexico. The honey is water-white with a mild flavor, and is one of the most famous of western honeys. It does not granulate. Black sage blooms in spring and early summer.

SAGE, WHITE (Salvia apiana). Shrubs 3 to 8 feet tall with 2-lipped white flowers which bloom from April to July along the coastal area of southern California from Santa Barbara to Mexico in canyons and on mountain slopes to 2500 feet. White sage yields a top grade white honey with a heavy body and a mild flavor with yields from 90 to 120 pounds in a good season.

AHUARO, SAGUARO, GIANT CACTUS(Cereus giganteus) is the tallest cactus up to 50 feet with many branches and has white flowers opening at night. It blooms in May and