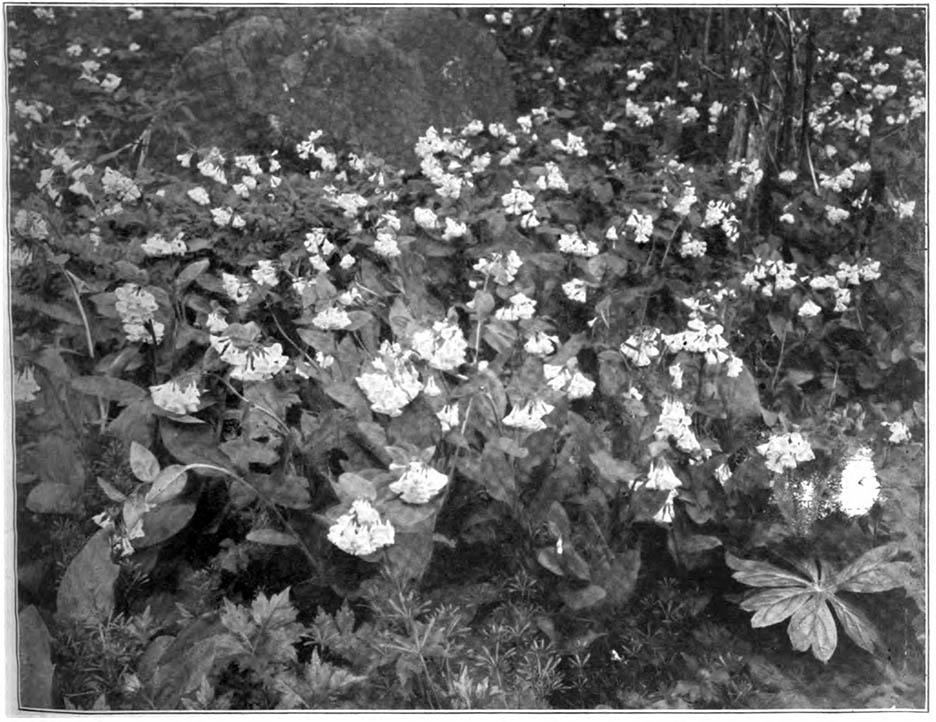 Mertensia virginica: It’s common name is Lungwort. In spits of this it is a charming spring flower. Look for Mertensia late in April on the margins of shady woods.