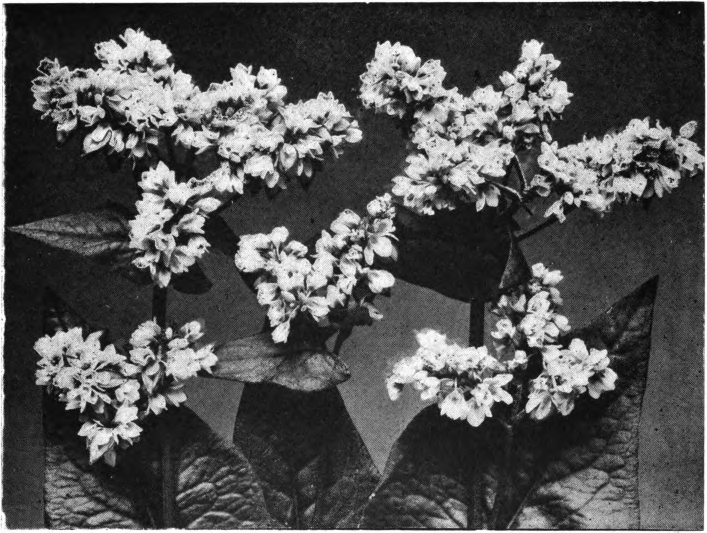 Fig. 31. — Buckwheat (Fagopyrum esculentum). Illustration from A B C and X Y Z of Bee Culture.

beset with hooded prickles, whence the name, bur-clover. Common on the hills and plains of California. Belongs to the same genus as alfalfa. (Fig. 34.)

BUTTONBUSH (Cephalanthus occidentalis). — Also called buttonball, button tree, honey-balls, globe-flower, pond dogwood, and buttonwood shrub. Produces a mild light-colored honey of fine flavor. A very widely distributed shrub, found from New Brunswick to California, and southward to Florida, Texas, and Arizona. There is only one species of buttonbush in North America, but five others occur in Asia and elsewhere. An important honey plant on the overflowed lands of the Mississippi River, and along streams and in swamps in many eastern states. For example, at Mayfield, Massachusetts, there is a large swamp ten miles long, in which buttonbush, or buttonball, blooms profusely in August. At about 11 o’clock in the morning the bees usually leave buckwheat, also in bloom at this time, and start for the great swamp, where they work buttonbush until night. The honey greatly improves the flavor of that from buckwheat, with which it is mixed.

The corolla-tube of the flower of buttonbush is 9 mm. long (a millimeter is about 1-25 of an inch), while the tongue of the honeybee is only 6 mm. in length; but, as the tube flares a little at the mouth, the bee is probably able to obtain all, or nearly all, of the nectar, which is abundant. Bumblebees, solitary bees, and many butterflies, which easily reach the nectar with their long tongues, also visit the flowers. (Fig. 35.)

CACHANILLA (Berthelotia sericea). — A shrub about three feet tall with silky entire leaves and pink flowers, which are reported to yield a small amount of light-colored honey. It is found along streams in the Rio Grande Valley, New Mexico.

CACTUS. — There are over 1000 species of cactus, which are found almost exclusively in the hot, dry lands of the southwestern states, in the arid regions of Mexico, and in tropical South America. They are fleshy plants, globose or columnar