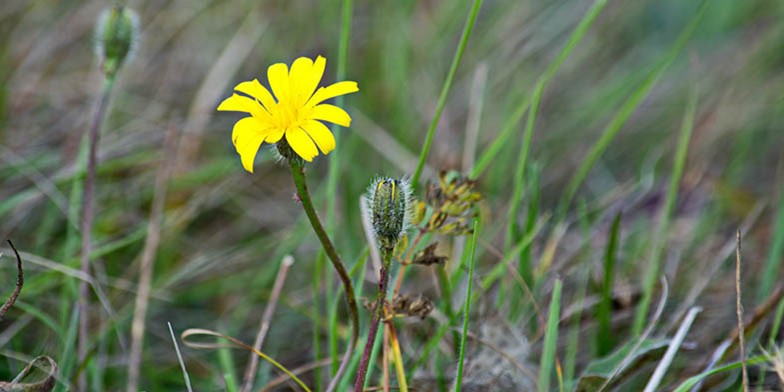 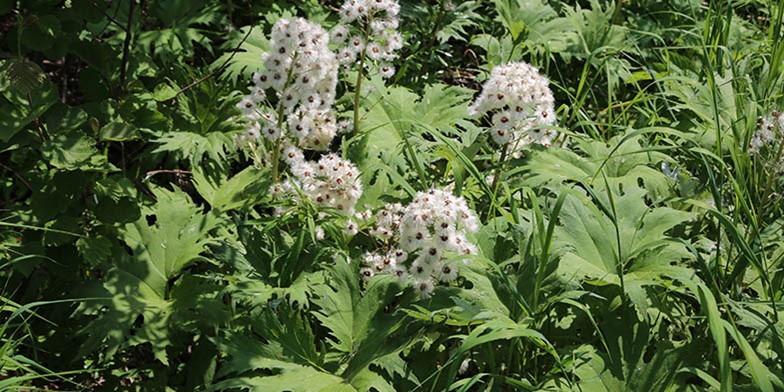 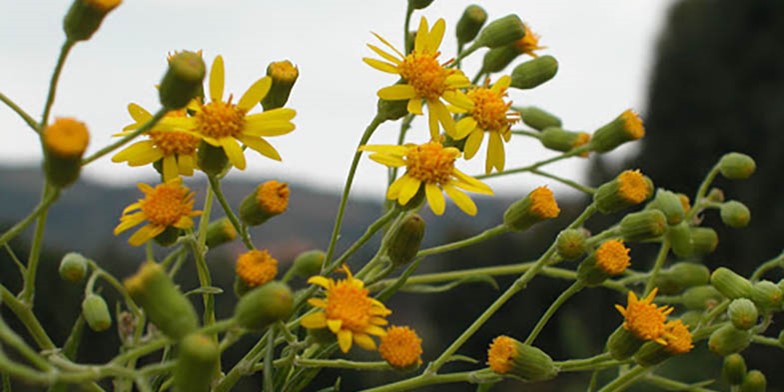 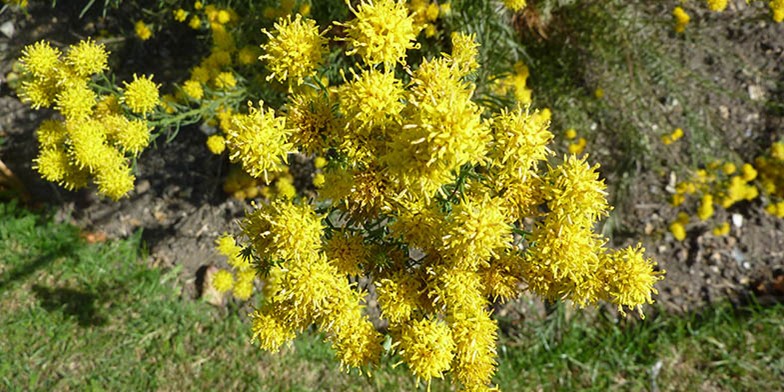 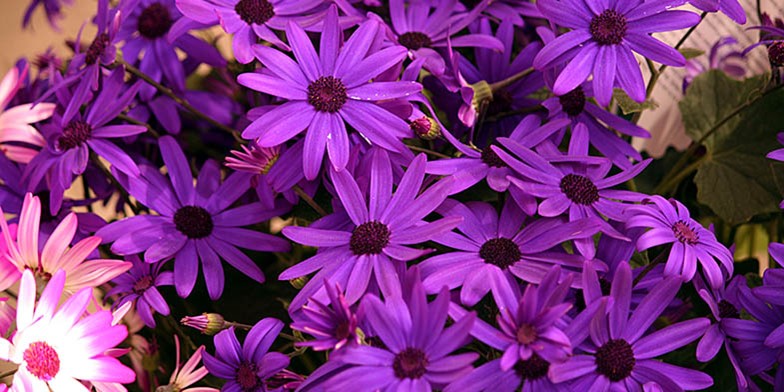 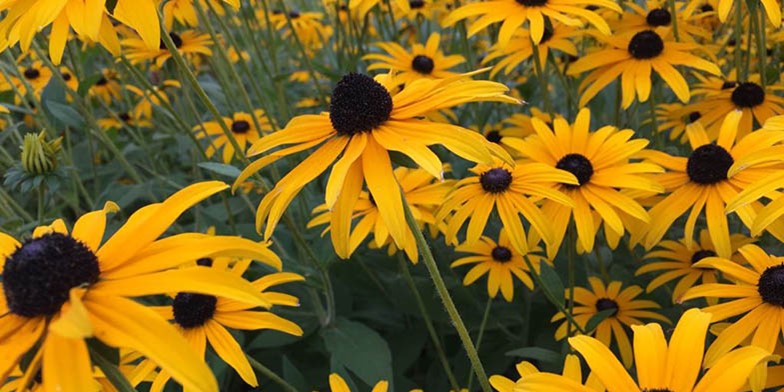 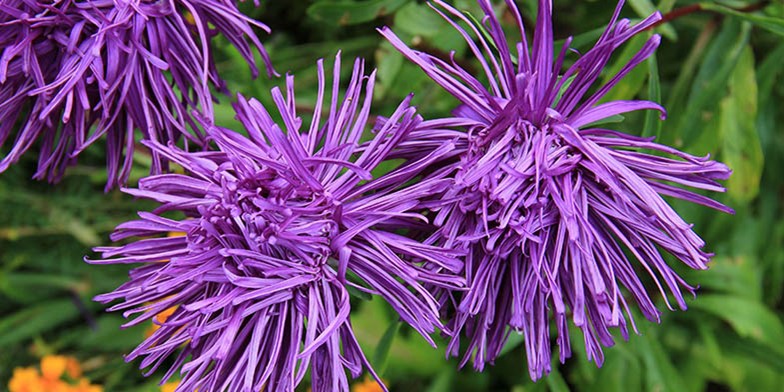 The Asteraceae are herbs, shrubs, or less commonly trees and are arguably the largest family of flowering plants, comprising about 1,100 genera and 20,000 species that are characterized by having the flowers reduced and organized into an involucrate pseudanthium in the form of a head or capitulum.

The family has a cosmopolitan distribution, with species ranging from subpolar to tropical regions, colonizing a wide variety of habitats.

The inflorescence consists of several small flowers, called florets, that are crowded together, sessile, on a receptacle. This inflorescence is often mistaken for a single flower. Compositae refers to the superficial resemblance of the head to a single, large flower. What looks like an ordinary flower is really a composite of small florets.

The inflorescence is called a capitulum, or head.

The flower cluster is surrounded by bracts, called involucral bracts, or phyllaries, and the whole structure is referred to as an involucre.

Some members of the family have only one row (uniseriate) of involucral bracts (Senecio); others have several rows.

The arrangement (how many rows; whether the bracts are overlapping or side by side) and the texture of bracts are often important in identifying the genus.

In some species, some or all the florets are subtended by their own bracts. These bracts are attached to the receptacle and are referred to as receptacular bracts, or chaff. They are generally not visible unless you pull apart the capitulum. Species without chaff are said to have a ‘naked’ receptacle. The receptacle is the enlarged portion of the peduncle upon which the florets are borne.

Ligulate floret – the best known weedy composite, the common dandelion, has a third kind of floret, a ligulate floret. These resemble ray florets with their zygomorphic symmetry, but ligulate florets are perfect (bisexual) and have 5 apical teeth at the end of the strap.

Bilabiate floret – These florets have zygomorphic symmetry, but not so much as the ray or ligule. They have 3-4 lobes on the lower (long) lip, and 1-2 lobes on the upper (shorter) lip. They are also bisexual, can be represented by thistles, and are relatively rare in the U.S.

Apart form differences in corolla shape and sexuality, the 4 types of florets are very similar to one another in many family-unifying characteristics:

Pollination is effected by diverse agents, most commonly various sorts of insects.

The members of Asteraceae produce a type of fruit called an achene, which is dry and single-seeded and does not open at maturity.